Is Pizza A Pie? Everything You Need To Know 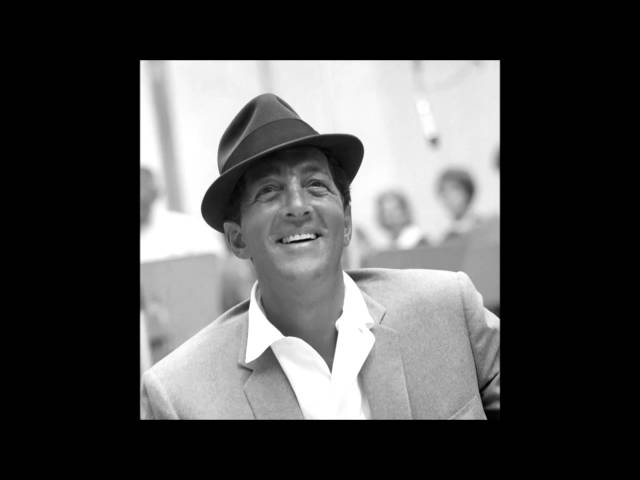 Pizza is a delicious food that can be enjoyed by everyone. But is it a pie? Let’s find out!

Some people might say that there is no right or wrong answer to the age-old question of whether pizza is a pie. But as a business owner, it’s important for you to know the answer so that you can properly categorize your menu items and order ingredients accordingly.

In this blog post, we’ll explore the history of both pizza and pie, discuss the key differences between the two dishes, and provide some tips on how to make sure your pizzas are classified correctly. So whether you’re a pizza purist or you’re just looking to learn more about this popular dish, read on for all the information you need about pizza and pies.

What is a pizza?

Pizza is a type of food that typically consists of a flat, round crust topped with sauce and cheese. It is often grilled or baked. Pizza is often served with toppings such as meats, vegetables, and condiments.

What is a pie?

Most people think of pies as delicious desserts made with fruit filling and a flaky crust. But technically, a pie is any dish with a crust and a filling. That means that savory dishes like quiche or shepherd’s pie are also pies!

The difference between a pizza and a pie

Pizza and pie are both savory dishes that are typically made with dough and a filling, but there are some key differences that set them apart. For one, pizza dough is usually thinner and crispier than pie dough. Pizza is also cooked at a higher temperature for a shorter amount of time, which helps the dough to retain its structure.

Pies can be made with a variety of different types of dough, including flaky, puff pastry, or even shortcrust. The filling is also generally more thick and gooey than pizza toppings, which tend to be more sparsely distributed. pies are also usually baked in a pie dish with steep sides, while pizzas are typically baked on a flat surface like a baking sheet or pizza stone.

The similarities between a pizza and a pie

Pizza and pie are two of America’s favorite foods. Both are traditionally made with dough, a filling, and a topping. But what’s the difference between the two?

For starters, pizza dough is typically made from wheat flour, yeast, water, and salt. Pie dough, on the other hand, is usually made from flour, fat (usually butter), and water. This difference in ingredients gives pizza dough a chewy texture, while pie dough is crisp and flaky.

So, what’s the verdict? Is pizza a pie? Technically speaking, no. But they are both delicious!

Is pizza a pie?

Pizza is actually its own food category. It is made with dough that is usually leavened, which means that it rises. Pie dough, on the other hand, is not typically leavened. Pizza also has tomato sauce, which is something you would never find in a traditional pie.

So, while pizza may resemble a pie, it is not actually a pie. It is its own unique food that has become one of the most popular dishes in the world!

While there are some similarities between pizzas and pies, there are also several key differences. Pies are typically made with a sweeter crust and a fruit or custard filling, while pizza is made with a savory dough and a variety of toppings. Pies are also generally baked in a pan with tall sides, while pizzas are baked on a flat surface. For these reasons, we can conclude that pizza is not a pie.

There are many different types of pies, but what defines a pie? In the United States, pies are generally Sweet and can be made from fruit, nuts, cream, or chocolate. They are usually baked in a pastry crust. Pies can also be savory, such as meat pies or vegetable pies. The term “pie” can also refer to a pastry turnover.

The word “pie” is derived from the Latin word “pica,” which means “magpie.” A pie is aMagpiea Bird) tart with a pastry case or crust and typically filled with sweet ingredients such asfruit. In North America, savory pies such as meat pies are also common. fruit-filled pie dates back to the medieval era. Pyes (pyes meaning “pies”) were first mentioned in England in the 1300s.apple pie became popular in the 16th century.

The term “pie” can also refer to a hand-held turnover filled with sweet or savory ingredients. These turnovers are believed to have originated in Egypt and were brought to Europe by Crusaders in the 12th century. Turnovers became popular in England during the 16th century. The word “turnover” originally referred to the act of turning over the dough while cooking it on a griddle (an early type of stovetop).